Working with the Good Guys.

At Mean Joe Advertising, we’re always on the lookout for the good guys. You know what we mean. A company that’s active in their community, whether it’s by volunteering their time or finances. The business owner who’s known by everyone in town and greets everyone by name. The local brand your friend advocated that’s become your go-to recommendation. The good-guys.

It pays to be one of the good guys in your community. That’s why when Progressive saw another local business — Northeast Factory Direct — sharing their growing success with others, they reached out to the Mean Joe Team.

When you spend a lot of time helping others, it’s easy to overlook when you need a hand. For several years, Progressive worked exclusively with out-of-town agencies that referred to themselves as “Automotive Dealership Specialist”. More often than not, these partnerships had led to cookie-cutter marketing packages, inauthentic creative concepts, and an increasing number of Stark county driveways occupied by competitor vehicles.

Sometimes a custom approach helps a local business and following the formula can lead to buying mistakes. That’s why the Mean Joe Team was determined to use its first-hand knowledge of the Progressive community to inform its marketing strategy.

As a result, Stark County became the focal point of our media strategy. Our goal was to use a custom marketing strategy to build a virtual fence around the community,  filling as many driveways as possible with Progressive’s vehicles. Through advertising, we encouraged potential buyers to showcase their loyalty to their community; by supporting a dealership that was equally loyal to Stark County instead of driving elsewhere.

To reach as many Stark county residents as possible from as many angles as possible, we focused on local Radio stations, Cable TV Channels, and Network TV Stations. With the mediums defined, Progressive needed a messenger. Somebody who’s a part of the local community. Somebody people can trust. Somebody who is Stark County, Ohio. There was nobody better for the job than high school football legend and former NFL linebacker Chris Spielman.

The entire town knew Spielman’s journey. He was the first high school athlete to have their picture on a box of Wheaties, and he represented Massillon High School on that box. His rise to professional football, his 1999 homecoming to the Cleveland Browns, and his early retirement due to his wife’s battle with cancer.

Spielman’s reputation precedes him, and everyone knew that a guy of his caliber wouldn’t align himself with Progressive if he didn’t trust them. After a conversation with his agent, Chris agreed to visit the dealership, meet with the Craig and Time, and evaluate the partnership.

During that meeting, Spielman agreed that these really were good guys and he was happy to provide his endorsement to the Progressive team.

After structuring the marketing strategy and finding the ideal spokesperson Mean Joe and Progressive were ready to pitch an offer customers couldn’t ignore. They calculated how much PAG could make selling certified pre-owned vehicles and crafted the “$5k for your trade” campaign.

A compelling offer, designed to help bring in cars to be turned around and sold as used cars, as well as selling more certified pre-owned vehicles. Progressive and Mean Joe believed this deal could help people with their credit and get them into a nicer car.

With Spielman endorsing Progressive across all channels, Progressive’s 2019 sales increased exponentially over prior years. After consecutively breaking their dealer objectives and beating their projections every month, the 2020 game plan was a stark (get it?) shift. In early March, budgets were trimmed, and messages were adjusted. Yet, despite inventory, supply chain, and a wealth of other issues caused by the pandemic, Progressive Auto Group had another incredible year in the face of uncertainty. It pays to be one of the good guys. Need help with your advertising?

Our advertising partnerships are what separate us from other agencies. The relationship we have with partners like Progressive Auto Group, accompanied with our strategies and custom creative deliver qualified leads that convert. Let’s set up time to talk about your business and how we can create a mutually beneficial partnership. 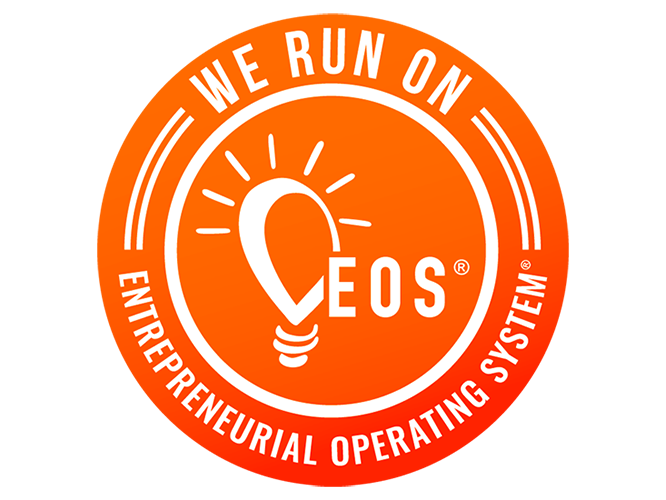